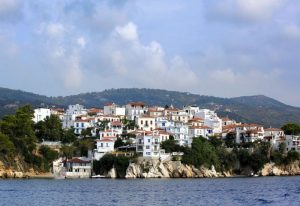 Greece is famous among many tourists for its picturesque islands and warm Mediterranean, Ionian and Aegean seas. Thousands of tourists rest on such famous Greek resorts as Athens, Halkidiki, Peloponnese, but not many people know the fact that Greece has more than 1,400 islands, of which about 16% (227 out of 1,400) are inhabited.
EMERALD TASOS
Every year, tour operators open up new destinations for island holidays in Greece. One of these areas is the island of Thassos. Local residents gave him the name “Emerald Isle”. The fact is that the island is really green: there are olive plantations on the coast, and the mountains and hills of the island are covered with magnificent forests. Ship pines are located along many of the resort’s beaches.
Tourists compare Thassos with Greece itself. This is due to the fact that many Orthodox shrines and ancient Greek artifacts remained intact on the island. In the monastery of Archangel Michael is stored part of the cross, on which Christ was crucified. The monastery is considered the patron saint of the island.
You can find many relics in the local mountain villages. For example, in the village of Panagia there is a church of the Assumption of the Virgin with icons from the 14th and 17th centuries. Here is the mark of Richard the Lionheart. The red and white banner of the times of the Crusades is the pride of the locals.
Holidays on the island of Thassos is ideal for families with children, as well as ingrained romantics. Here everyone will find solitude and find peace of mind. You will get an unforgettable impression from a walk in the mountains or a trip by car along the azure coast of the island.
Paradise SKIATHOS
But for lovers of fun Skiathos island is perfect. It will delight tourists with many restaurants, bars, clubs and other places of entertainment.
But this small island (its area is only 50 square kilometers) is famous not only for its vibrant nightlife. There are several truly paradise beaches. The best of them is considered Kukunaries beach, which is located on the south-west coast of Skiathos. A magnificent sandy beach is surrounded by mighty pines, behind which lies an amazingly beautiful freshwater lake.
Another decoration of the island is the rocky beach of Lalaria. You can reach it only by boat, so it is notable for its not crowded.
Many hotels on the island will delight tourists with a variety of their offers for every taste and price category. But in almost none of them you will not find the system “all inclusive”. This is due to the fact that vacationers prefer only to have breakfast at the hotel, and for lunch and dinner they go to local Greek taverns with a wide choice of delicious dishes.
Greece is a truly amazing country, with its own culture and history. In addition to the described resorts in this country, there are many other beautiful islands that are certainly worth visiting for lovers of tourism. This includes Santorini with its colorful beaches and toy houses, Kos with a wide variety of beaches and Italian-style streets, Rhodes with its Hospitaller Fortress and the ruins of the ancient temple in Lindos, and many others. 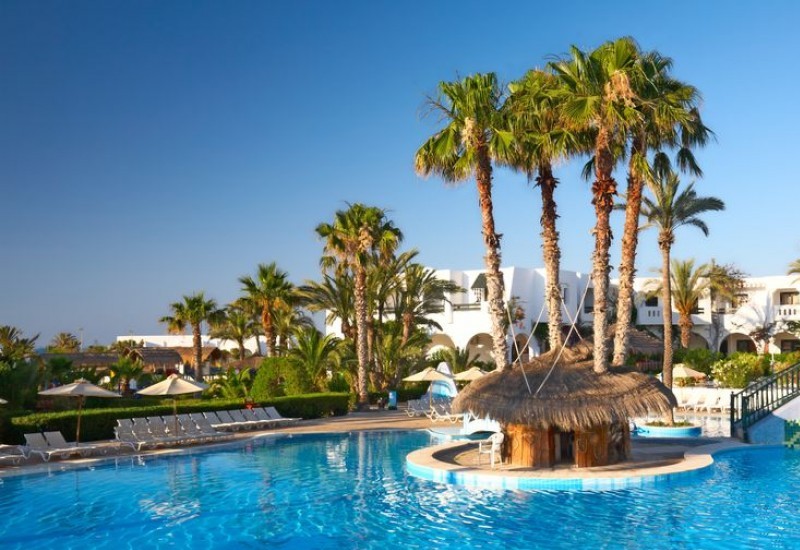